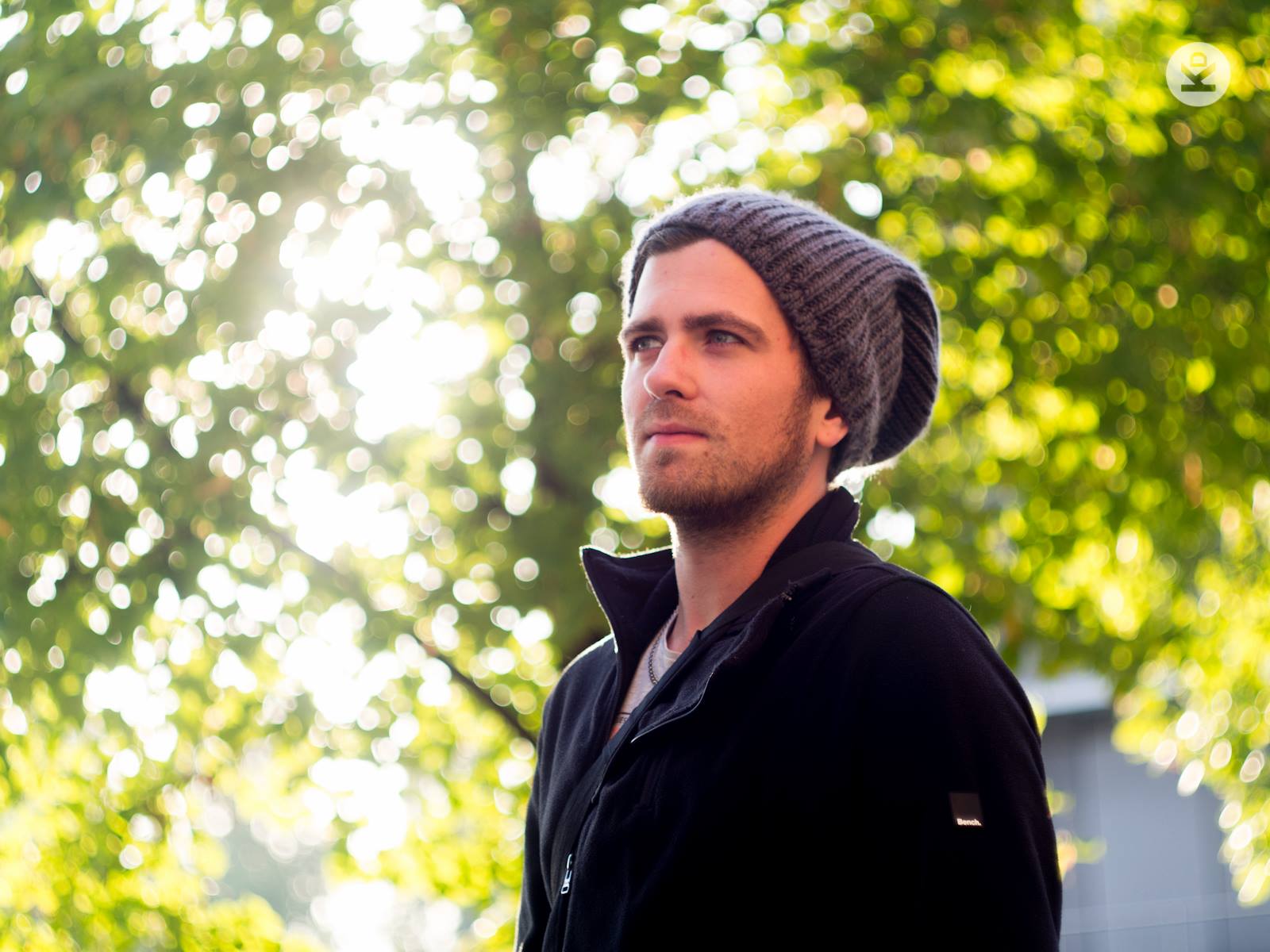 Thorsten was born in February 1983 in the south-west of Germany. With the age of 9 he bought his first computer, a 80386 with 1 MB of RAM running MS-Dos 5.0. Only one day later the computer doesn't work anymore. Thorsten had played around with autoexec.bat and config.sys to get some games running :D

That was the starting point in his computer history. Starting with these small configuration files, he quickly moved to qBasic, from qBasic to C, from C to C++ and form C++ to Java.

C++ and Java were the languages he was using in his first job as software developer. He has written many web applications using the early versions of JSP before he moved completely to the .NET stack.

.NET is his daily drug since Version 1.0, starting with Console and Windows Applications he built his first .NET based application with ASP.NET 2.0. Until today he's using the .NET stack for building applications. SharePoint is one of the frameworks he's using in everyday business to achieve customer's requirements.

Thorsten is currently working as SharePoint Development Guru. He has been awarded by Microsoft as a SharePoint MVP in 2011, 2012 and 2013.

You'd like to find more articles from Thorsten? Have a look at his blog https://thorsten-hans.com