I've got actually the same problem like in that post: Item name / title when creating a folder

But I wanna fix it without a code solution. Is there any chance to fix it with one SP 2013 Workflow? The problem is "only" the name field.... and I dont wanna start an SP2010 Workflow in the SP2013 WF

But that's what I'm getting: 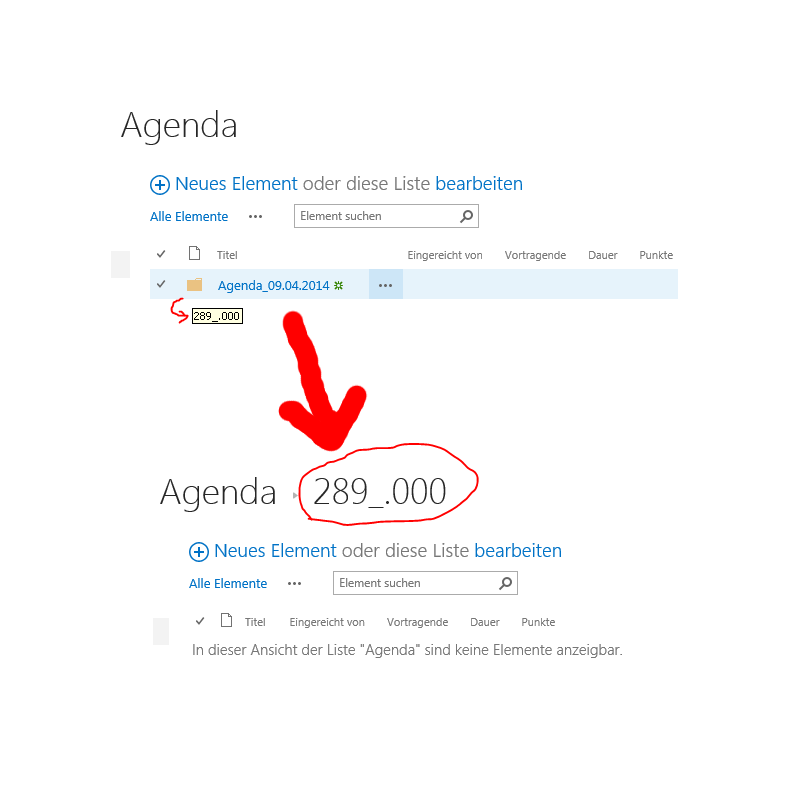 I got now a little workaround for my problem, which I wanna share with you guys.

I created now a SP 2013 WF where Im getting the datefield from an other list via the HTTP Webservice. After that Im going to start an SP 2010 WF with the datafield as an parameter This SP 2010 WF is creating an Folder which is called: JourMix_[Date] and two subfolders which are called: Agenda_[Date] & Protokoll_[Date].

After that the Listitem from a list is used to create a new item in the Agendafolder and in an other list. The last step is deleting the old item

If you wanna have more details just ask them.

Maybe someone could use this. 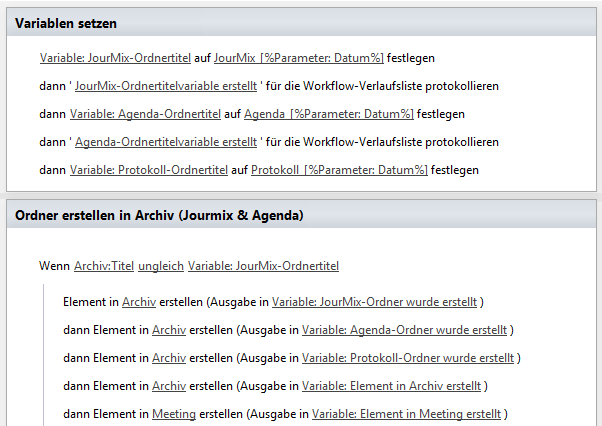 But actually I would love to figure out how this is possible with one SharePoint 2013 Workflow. Has anybody an idea?

PatrickPatrick
3,16733 gold badges2222 silver badges4141 bronze badges
Add a comment  |
0
Want to improve this post? Provide detailed answers to this question, including citations and an explanation of why your answer is correct. Answers without enough detail may be edited or deleted.

The proposed solution works both for SharePoint 2013 On-Premises and Online (Office 365) and uses only SharePoint Designer 2013 built-in actions.

Not the answer you're looking for? Browse other questions tagged sharepoint-designer designer-workflow or ask your own question.