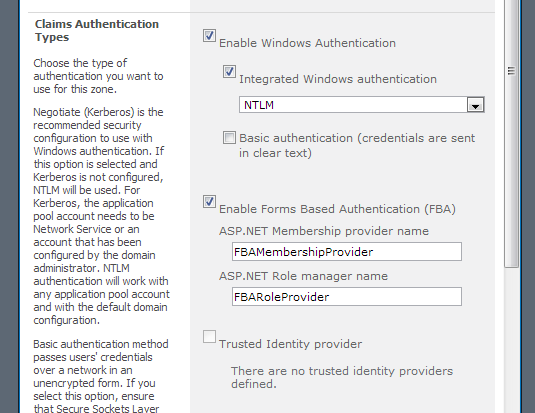 When logging in with Windows credentials, the dashboards are accessible and behave as expected. However, when authenticated via FBA, attempting to view any dashboard element (everything else works) results in an access denied error: 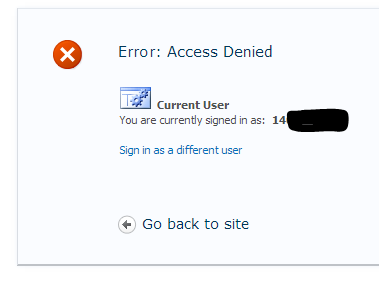 When viewing a single PerformancePoint report, ULS Viewer shows a couple of issues:

The event log also catches the following error (note the NT Authority\IUSR account which I assume is where things are going wrong): 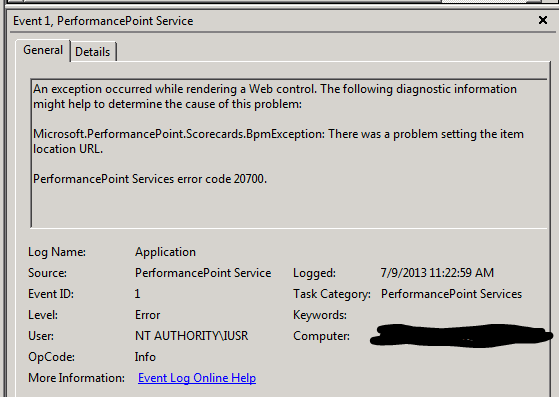 Opened a support ticket with Microsoft. After much digging, our support technician helped us discover that the built-in FBA login page allowed the PerformancePoint content to be correctly displayed; the custom developed login page we were using was the culprit.