So, I am not able to configure MySites With out User Profile Service Application Running on my server. Please help me in finding out a solution. 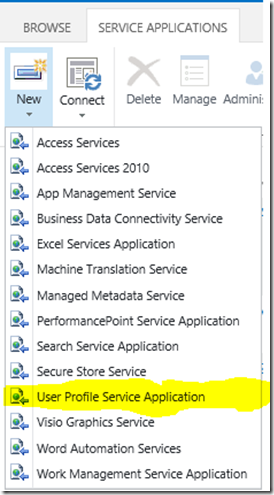 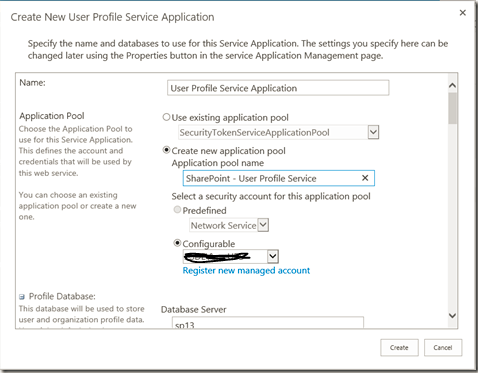 Having had a very similar problem, along with many other associated problems, which put my work at an altogether unacceptable, extended standstill, I decided to post the resolution I found to as many forums relating to this issue that I could.

The resolution that I found was one of two things that I did at the same time. (duh – not a smart tactic, but I was getting desperate…) I am not willing to spend the time to isolate the effects of each of these motions, so it could be one, or the other, or both.

Let me know if I’m not seeing something here.

After those two simple motions I did all the familiar and necessary things to be done to make sure that the system and SharePoint was running with all the latest settings and tried what I had been doing once again, and to my amazement and shock (after having tried everything on the internet several times each) it worked! I am now happily moving forward in my work! At least until the next roadblock comes along.

Weird, dumb and stupid, what were the chances? Maybe it will be worth a quick look for you.

Please make sure, you have DB connection and permissions to create the Database in DB Server.

I'm very much sure, user profile will be created.

Not the answer you're looking for? Browse other questions tagged 2013 sharepoint-server user-profile-service or ask your own question.