We have created a custom connector, which do the following:-

Then inside the Power App >> we need to loop through the returned account info , and do the following:-

This can be done, if the user will manually triggers calling the custom connector, by clicking a button for example. but i need to create a power Apps which will allow the user to do the following:-

so is this something we can build using Power Apps? In other word to build something similar to Scheduled Flow inside Power Automate?

UPDATE: I was trying to understand the question, turned out that what you're looking for is whether it's possible to create a scheduler/timer inside Power Apps that mimics Power Automate Scheduler Flow, where the user can close the app but the scheduler/timer keeps running in the background.

The straight answer is NO, because it is by design.

When you put a Timer in the Power Apps with interval, the scheduler works as long as the app is running. A similar case is when you build a Windows Desktop app, a web application based on JavaScript, and then you put a timer in it.

In JavaScript, you use setTimeout function. In the Windows Desktop app, you use Timer. The same case for Power Apps, you also have Timer too. 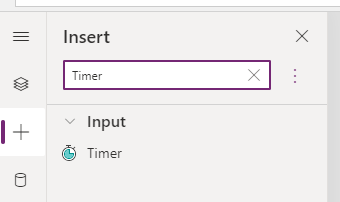 This is where Power Automate comes into the picture. It works as the background application, the same case for Windows Service, where you can trigger based on: 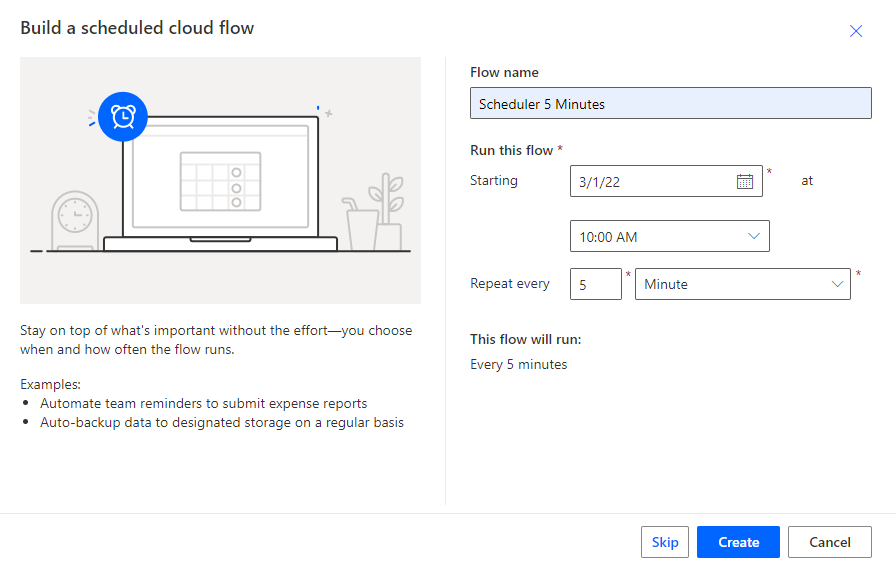 Hope the explanation is clear enough.

Not the answer you're looking for? Browse other questions tagged sharepoint-online power-automate powerapp or ask your own question.

2
SharePoint REST and Power Apps
0
Using Power Apps to hide and show fields inside Create and Edit forms
0
How i can build a Column Chart inside Power App for my sharepoint list
1
Customizing SharePoint forms using Power Apps Vs Building standalone apps? Can I have a hybrid approach
0
Power Apps - Premium Connectors