I'm wanting to create a flow where if a user creates a folder at the root of a document library, a set of sub folders and files populate that newly created folder. So for example a user goes and creates a new folder called "Ryan", then the flow would create a pre-defined set of sub folders into that folder.

I can get the flow to create the folders fine, however it also creates the folders within the root of the document library as well which I don't want.

For example, "Ryan" was the newly created folder and "test1" was the subfolder to go inside it. It creates test1 in Ryan however creates "test1" at the document root as well with another "test1" folder inside that. This is the only flow I have so there is no other flow creating/interfering. 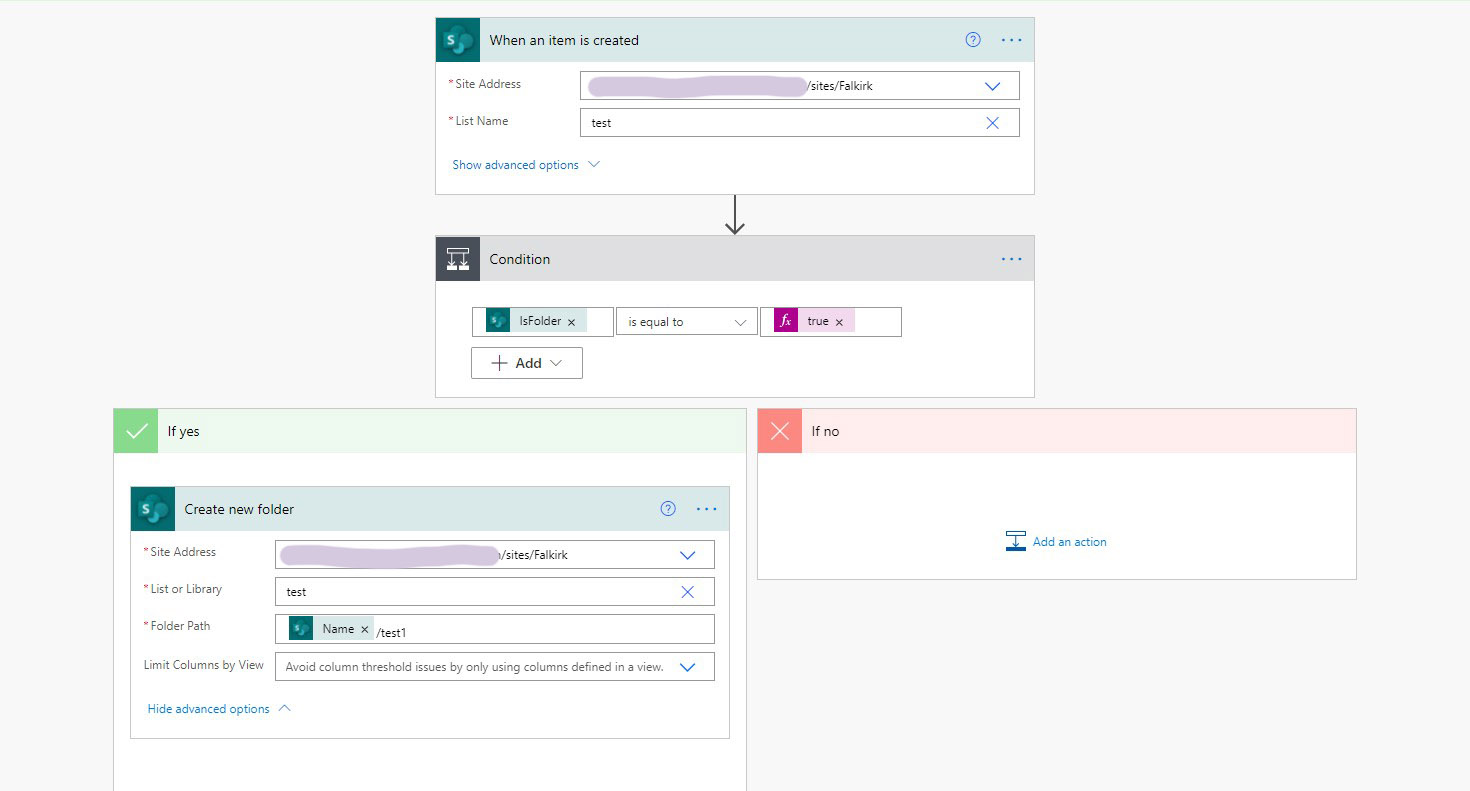 If someone could advise how to get it to stop creating the folders in the root after creating them inside the newly created folder, it would be appreciated.

This is happening because your flow is running multiple times after creating the subfolder using power automate.

To avoid creating the folders again at root level, configure your flow like this:

I have added 2nd condition in the If yes of first condition. 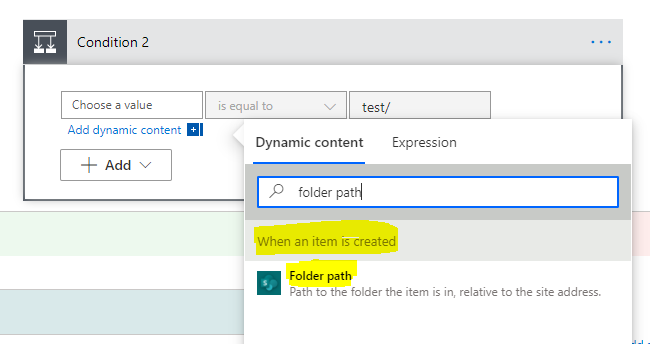 Inside If yes of 2nd condition, add (drag & drop) your Create new folder action (as shown in first image).

This flow will only create the subfolder when you add new folder at the root of a document library. 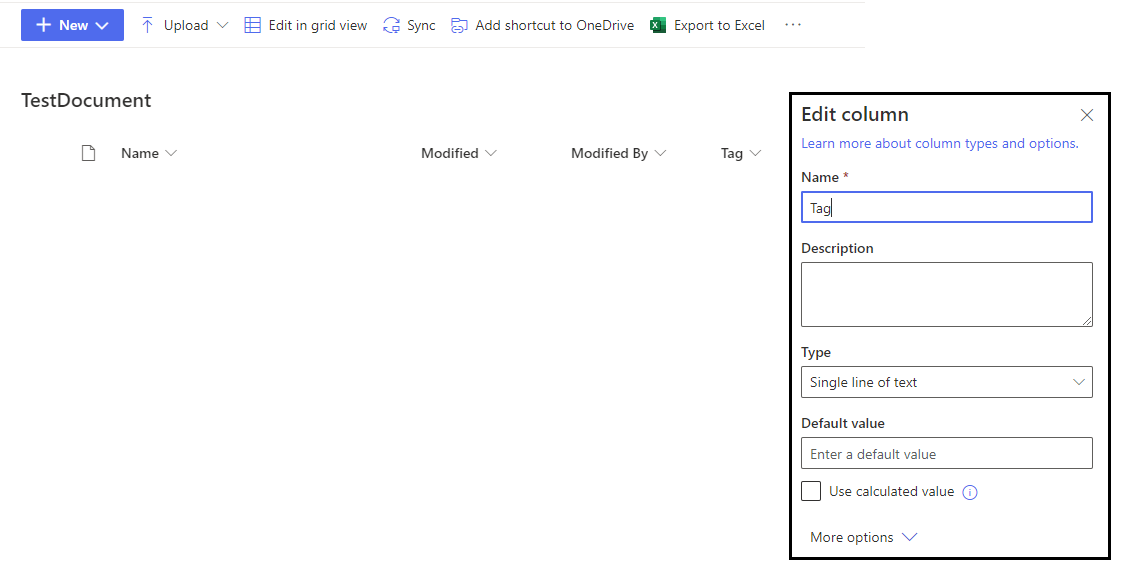 a.Add "When an item or a file is modified" trigger 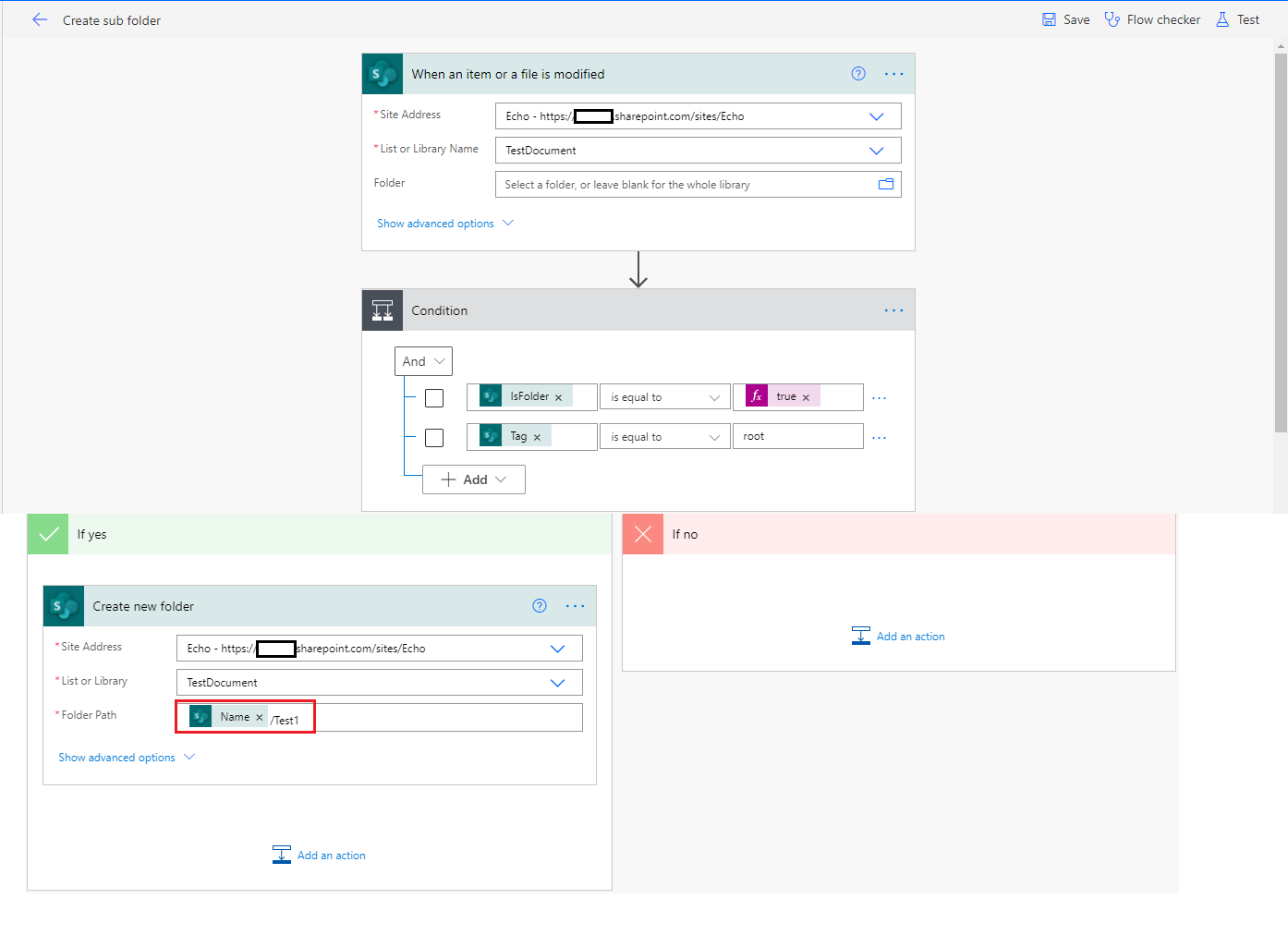 3.Test and Save this Flow

4.When you create a root folder in the Documents library and edit the folder (type "root" to the Tag column), the following situation will appear:

Not the answer you're looking for? Browse other questions tagged sharepoint-online document-library folder flow power-automate or ask your own question.

0
can you organize Document Set libraries into Folder Heirarchy?
3
Create folder in recently created folder
0
Run a Flow on a Folder in a SP Online Document Library
0
Approaches i can follow to automate creating sub-folders when we add a root folder inside our sharepoint online document library
1
Automated creating a folder structure based on another list
0
SharePoint Online Document library how to create and group more than one folders
0
Power Automate - Create list of folders with list of subfolders