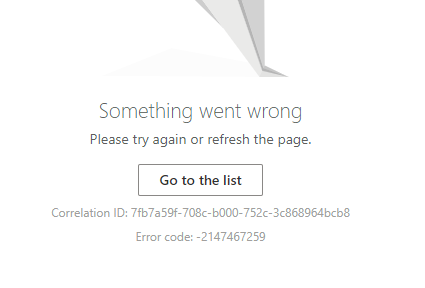 However, whenever I am searching on the OOTB Modern SPO search page, it's giving me the result using same metadata.

I can reproduce your issue. 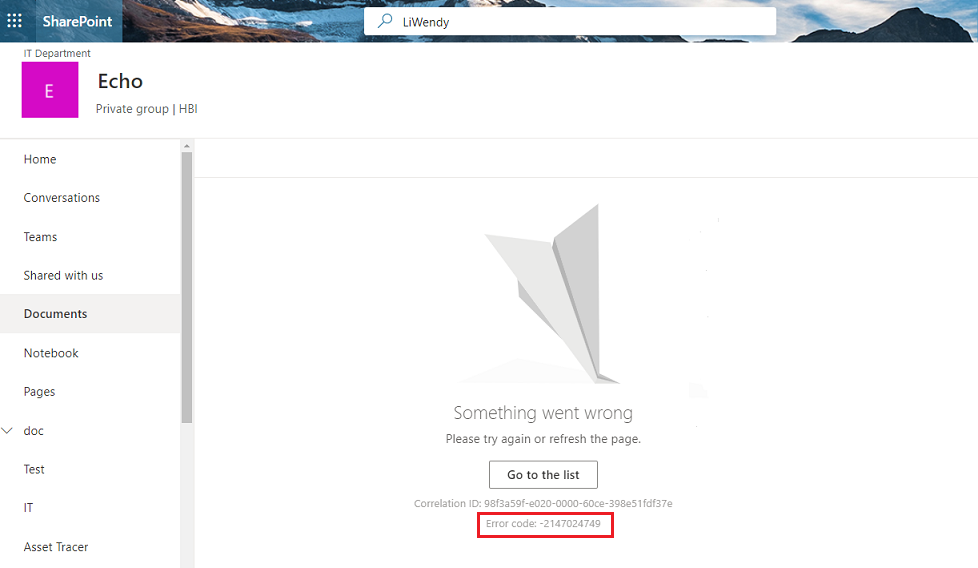 The error is in response to the View setting of list. You unknowingly was attempting to have many Lookup columns in a single View.

SharePoint Online limits the number of lookup column. Lists created prior to the June 2013 CU update are capped at 8 lookup columns, while those afterward are allowed 12.

Although the official said can have 12 Lookup fields under a single View. But in my test environment, the number of Lookup fields cannot exceed 10, otherwise an error will occur.

Once I edited the view to only contain a few Lookup columns in the default, the problem stopped.

I found a solution to my issue. Actually, I created library views using a script as part of site provision, and just editing the views manually solved the issue in my case.

Not the answer you're looking for? Browse other questions tagged sharepoint-online search document-set modern-team-site modern-document-library or ask your own question.