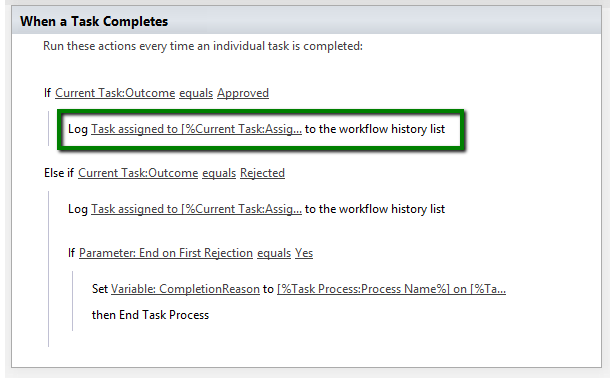 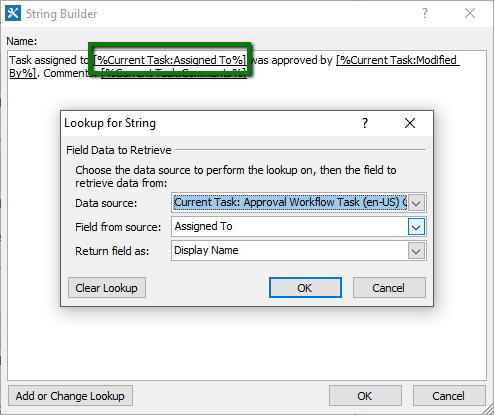 0
Don't check out document when workflow update it?
3
Author cannot see the document whose status change from Approved BACK to Pending
0
Assign approver to person specified for current item, in standard approval workflow
0
Setting Item column value to Approver Name from an Approval Task
0
Unable to update people picker field by default share point approval workflow
0
unable to show the approvers names and approval dates
0
Add an Approved By Column and Approved by Date