I don't see a similar question based on a quick search, so I'll ask a newbie question about PowerApps:

I have a SP Online list relating to incoming parts (raw materials) and I'm creating a new form for our Fork-truck drivers to use. The purpose of this form is to alert the drivers if the parts need to be inspected by our quality lab. Two of the fields in the list are Active and ItemNumber. I want to filter the parts to show only those parts (items) which are "active=yes" and then sort the resulting set based on the ItemNumber in ascending order.

Here's the curve: the form contains a text input where the driver begins typing in a part number, then the gallery dynamically displays the ItemNumber with this formula in the Text property: ThisItem.'RM-item-Number' I did this to condense the result set (as the driver types) so that they don't have to scroll through several hundred parts. 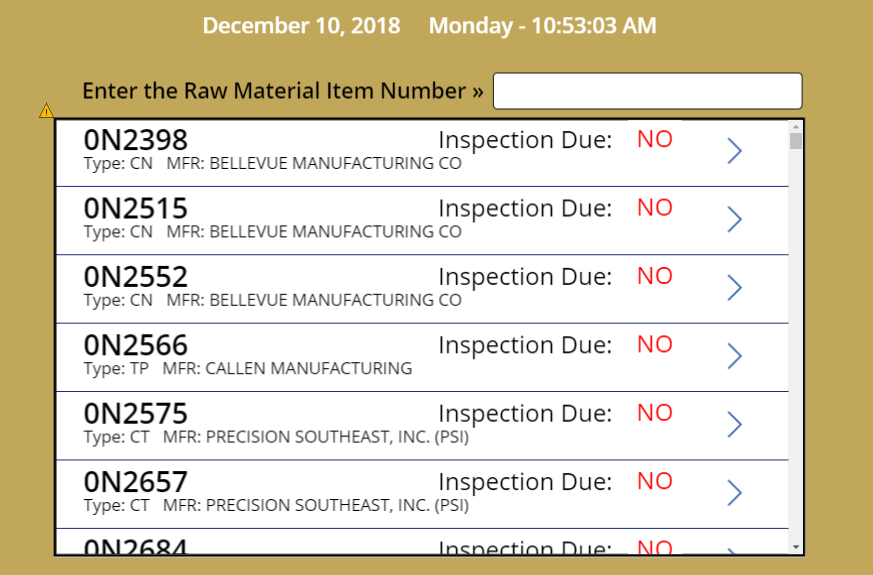 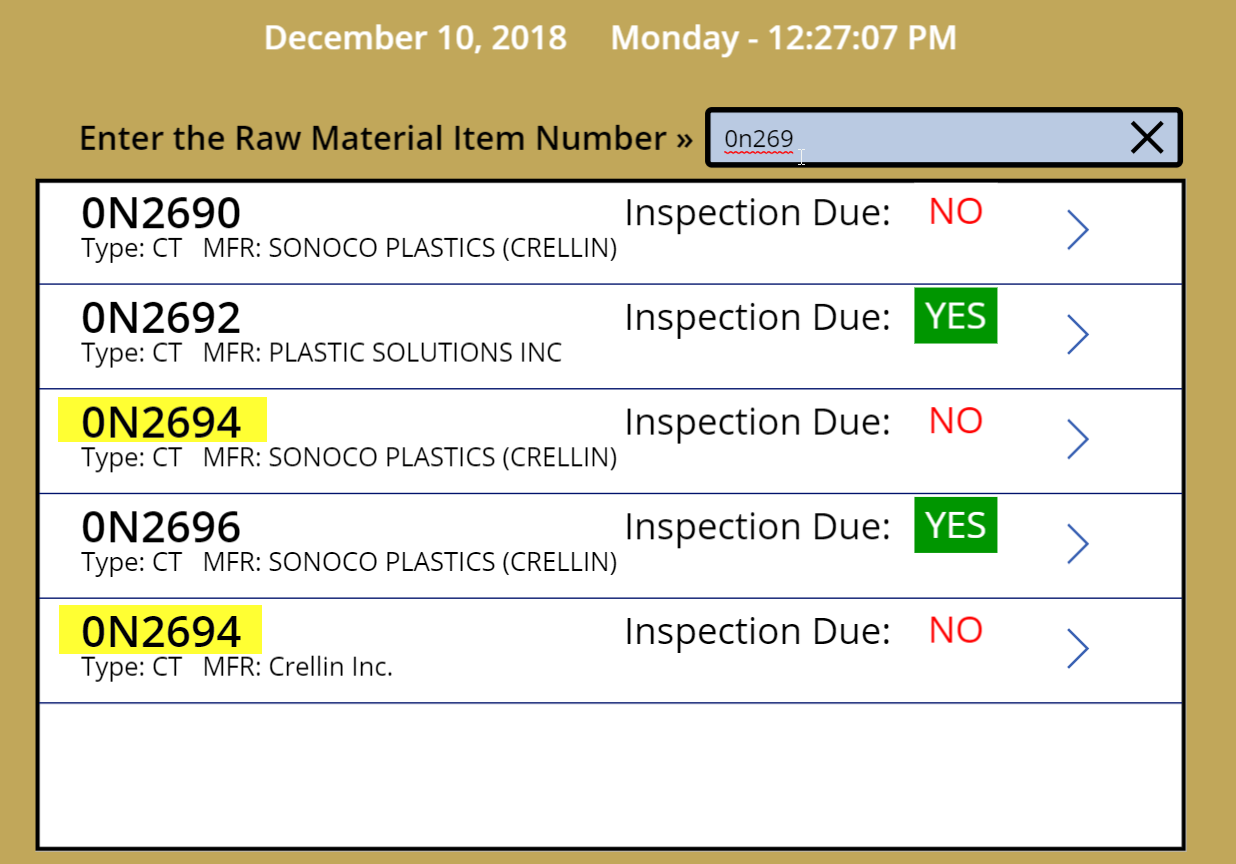 How do I filter and sort this correctly?

I'm not sure why the items aren't sorting consistently, but a sort can be applied as part of the items property:

Of course, this would sort, but wouldn't filter, so you'll need to nest the functions:

The above will search for the matching items, and then pass the result to the SortByColumns function. See here for another example.

Not the answer you're looking for? Browse other questions tagged filter sorting powerapp or ask your own question.

1
Sort and Filter Rich Text
0
SharePoint 2013 Managed Metadata Filter and Sort Issue in List View
0
Most Recent Documents / Items with Sort and Filter functionality
3
PowerApps: How to filter a people picker combobox?
1
PowerApps Gallery Filter not working
0
PowerApps: Compound IF statement?
0
Creat a view with Sharepoint List: Sort by column then filter everything but the most recent
0
Filter gallery by current user in Powerapps