Why won't my site column deploy from an elements file?

See Can site columns be deployed in sandboxed solutions? for background on this.

I've tried to reproduce the sandboxed feature with a site column as built by Hilton Giesenow shown on How Do I: Create a Site Column in Visual Studio 2010. When I used a content type project like he did, it worked as he shows. However, if I start with an empty sharepoint project and add an empty element file (which creates a feature much like he shows in his video), it doesn't work. 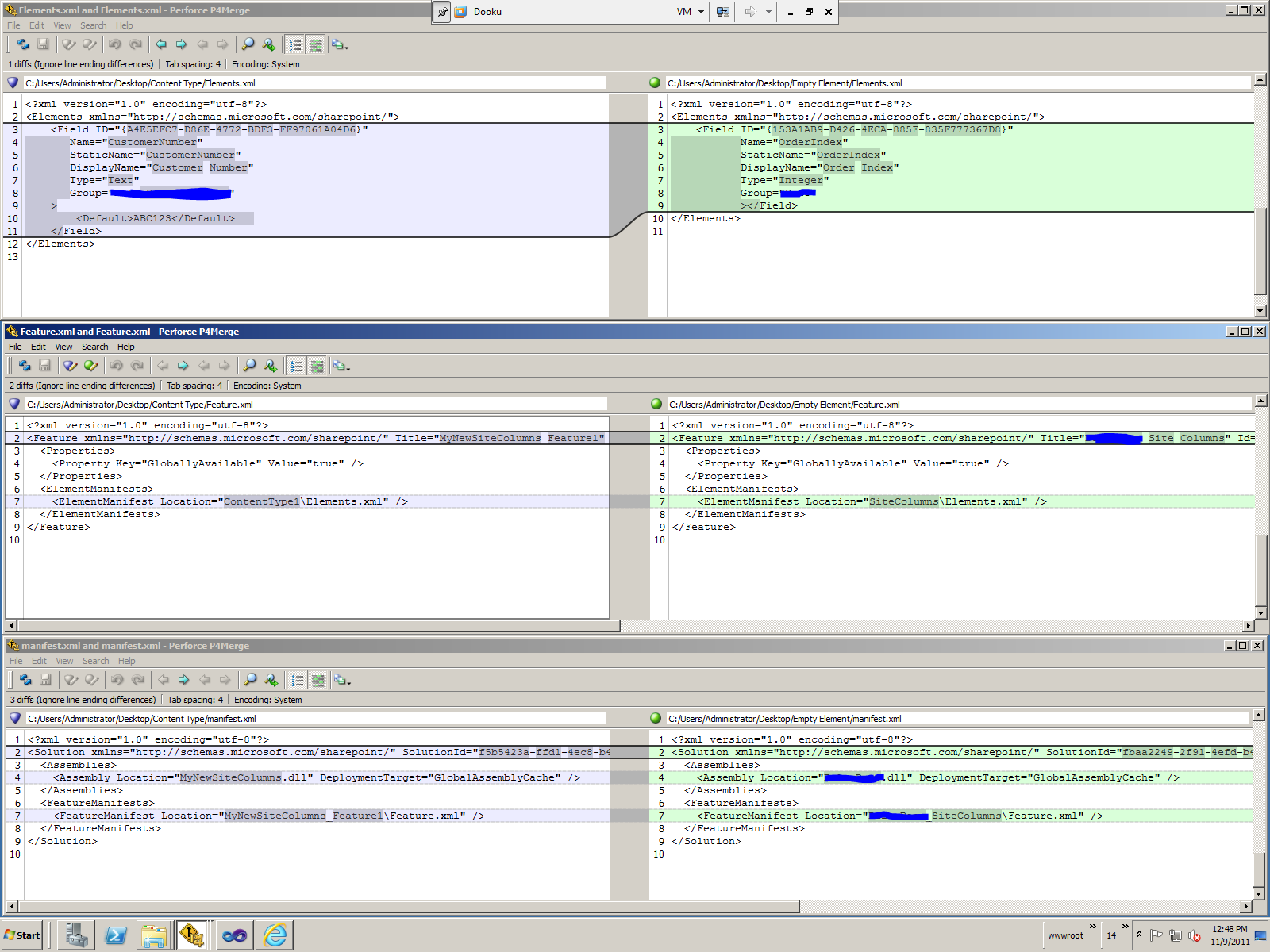 I found an article that made me think that ensuring the name of the empty element matched the Field element's name attribute would do the trick:

The Name attribute of the WebTemplate element will have to exactly the same as the name of your Empty Element in Visual Studio. If these two don’t match the web template won’t deploy properly.

I renamed the element node in my project to "OrderIndex" to match the name of my site column, and that didn't work either.

Update: after doing some more looking, I found Walkthrough: Create a Custom Field, Content Type, List Definition, and List Instance on MSDN. I pretty much followed exactly the directions in the "Custom Field" section.

Finally found the answer, which is summed up neatly by Phil Harding in SharePoint Integer and Numeric Field (Site Column) Types.

Bottom line: it was working all along, just not visible in the Site Column Gallery (which means it could only be used in content types, not in UI-built custom lists). If you want it to show up in the gallery, you have to use a type marked with UserCreatable = TRUE.

My column still isn't in the Gallery, but here's what PowerShell has to say about it:

Not the answer you're looking for? Browse other questions tagged visual-studio feature site-column elements-xml or ask your own question.

3
Can site columns be deployed in sandboxed solutions?

2
How to deploy a web-scoped feature in visual studio SharePoint Project to a specific site in the Site collection?
3
Retrieve values of Site Column Choice field
1
Can't change title field display name
3
Can site columns be deployed in sandboxed solutions?
0
Can fieldrefs in content type definitions change the internal name of a site column?
1
How to resolve "A duplicate contenet type name..." error for project with custom content types?
2
What does the "Overwrite" attribute in a site column definition actually do
4
Adding new site column to existing content type on multi language sites
2
Required attribute is ignored on Dropdown and Radio field
0
Unable to re-add site column(Taxonomy field type) to content type