@Mention someone inside some discussion boards will be shown inside the "MySite>NewsFeed>Mentions", while on other Discussion Boards it will not

I am facing this weird behavior inside my SharePoint enterprise farm 2013. when i have enabled the "Community Site Feature" inside my team sites. 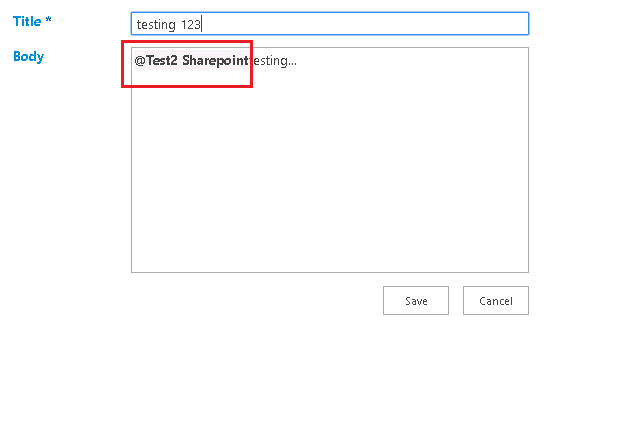 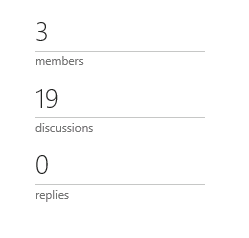 also when a user add a discussion on the list which was created automatically (i added items inside this list for testing purposes only) the counter will be reset as follow to match the items on the new list,and so on..:- 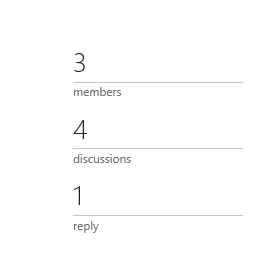 but on the team sub-sites under SiteB, where mentioning someone will not be shown inside the users' mysite Mention section, the discussion counter will only be updated if users add new discussion/reply inside the new discussion list !!!

i know it is a long story, but this is the weirdest and most frustrating issue i have ever faced!! now i want to be able to mention someone inside the old discussion list and have this activity appear inside the mysites... i am not so worried about the discussion counters inconsistency which i got !!

one final note that on all the sub-sites either under SiteA or SiteB, mentioning a user inside the discussion list which was created automatically will always be shown inside the users' My-site under Mentions section. but i do not want to use this list as the old discussion list already have many items and setting applied to it..

Now i have a feeling that since the discussion counter will be updated on SiteA's subsites, so this mean the "Community Site Feature" was fully enabled/associated with the old discussion list and as a result mentioning someone will appear on the users' mysite.. but on SiteB's sub-sites seems the "Community Site Feature" was not fully enabled/associated with the old list since the counter will not be updated wehn users add discussion items inside the old list. and as a result mentioning someone will not appear on their mysites.. i am saying fully enabled/associated because when i enable the "Community Site Feature" i am able to mention users inside the new and old lists.. but on SiteB mentioning a user will not appear under the user my-site..

So can anyone advice on this problem please?

Browse other questions tagged 2013 development discussion-board newsfeed community-site or ask your own question.

3
Unable to @Mention someone in other Forest/Domain unless I am following the person
6
Unlike Customlist, WikiPages library allow us to grant users read permission on the page without having to grant the users any permission on the list
9
Mentioning someone in a normal discussion board list will not show the activity on the user's my-site under "NewsFeed">>"Mentions" section