I am trying to make a css change to my sharepoint 2013 site. I make the change to the css and save it, but it isn't reflected on the site.

Things I have tried:

What am I missing? Is sharepoint copying these files somewhere and then somehow accessing them even those the href is pointing to a location that doesn't exist?

Try to do the following: 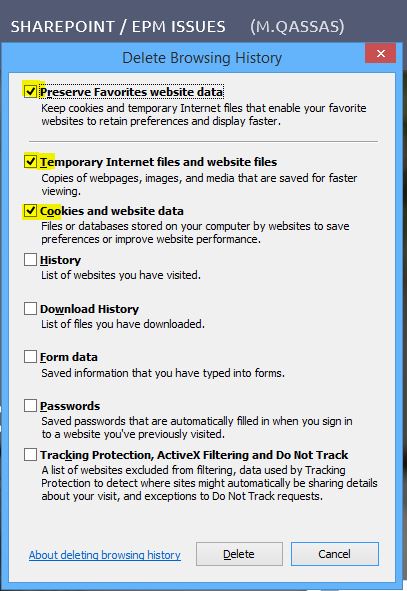 Not the answer you're looking for? Browse other questions tagged 2013 sharepoint-enterprise sharepoint-server css master-page or ask your own question.

2
Is it possible to change SharePoint CSS via javascript?
0
PublishingWebControls EditModePanel do not work in production environment - can't recieve css file when pagemode edit
0
Reference a custom CSS file inside my seattle.html
0
Unable to replace the default search icon using CSS in Sharepoint 2013
2
SharePoint 2010: Users Can't See Changes to Published & Approved Master Page
1
Css File not shown for some users
0
Master Page Changes Not Being Reflected
1
Update to Custom CSS in Master Page Not Reflected
1
Add custom Css file to root site and subsites
0
How to add CSS to custom list in Sharepoint 2013