i have a questions regarding filtering options. i have build a very usefull solution in SP, all based on knowage from this forum, but now I as stuck.

i have created a list, with multiple recipients in "assigned to". those a user from different functions. they recive a task ( rebuild in infopath ) and should answear generic questions ( all of them the same ) and input the avg score in their function field ( 10 functions are involved ). the problem is, when 1st function gives answers and comments and saves, another functions will be suggested by inputs from function 1. so guys who will be 10th, will actually be storngly influance by scores assigned by previous 9 departments.

is there a way, to have a "filter" on task level ( when completing a task ) that a user would pick his function ( can be manuaully ) and based on this rest of functional fields would be hidden? 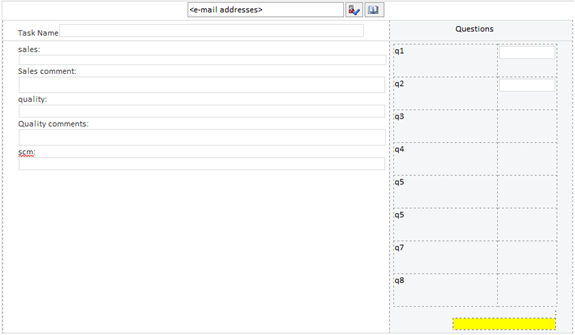 he would see after filtering 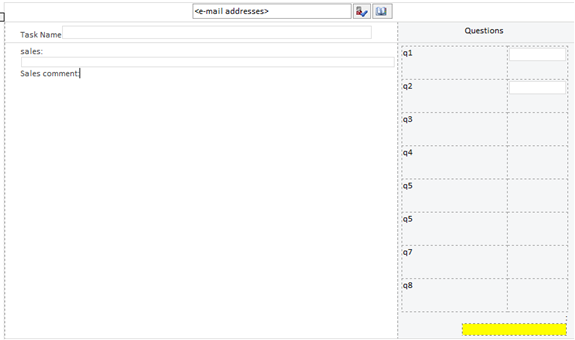 Browse other questions tagged filter flow or ask your own question.