I have installed a new version of visual studio 2012 professional. and inside it i am able to create solutions for sharepoint 2010 only, as follow:- 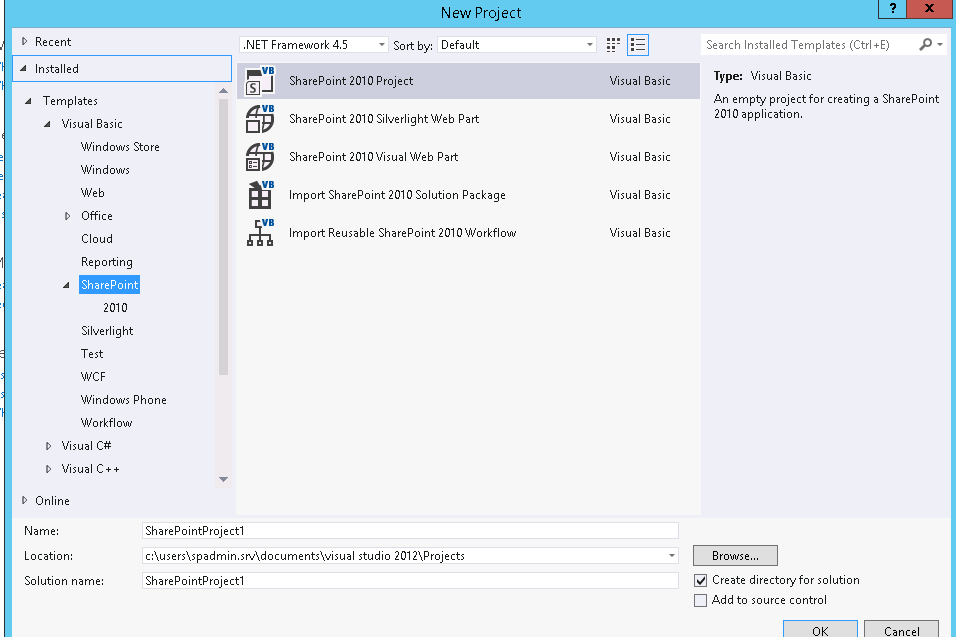 so can anyone adivce what i need to install to be able to create event reciever for sharepoint 2016 ?

second question now on another environment i have visual stdio with the tools for sharepoint 2013. so now if i have an event receiver which works on SP 2013 will it work on SP 2016 ?? i mean i can develop it using SP 2013 tools and deploy it under SP 2016 ..

You also asked about developing Farm Solutions in SharePoint 2013 and deploying them to SharePoint 2016. The testing I did suggests that this would work. Of course there could be cases where it won't work so you should test thoroughly if you try this.

See my YouTube video What's New for Developers in SharePoint 2016 for more on both subjects.