We have SharePoint 2013 on premise. We are using Office web app in SharePoint.

When user opens OneNote document in browser, as web app, images in OneNote document are not visible. User has to click on space where image is supposed to be. Then gray rectangle appears. Bellow is print screen: 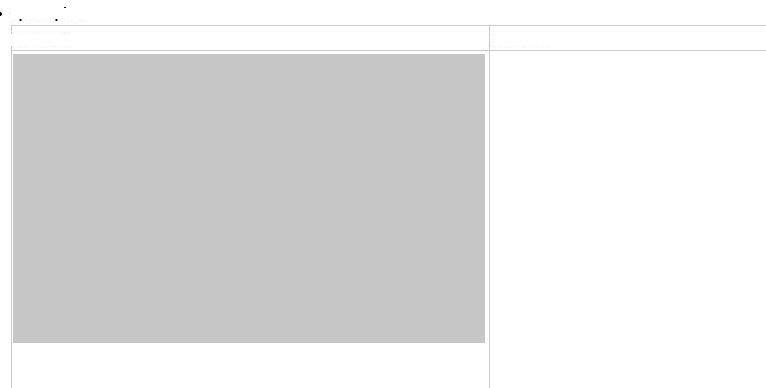 But, if I open OneNote in client, images are visible (instead of blank space).

What we tried so far:

When we tried to add images when OneNote was opened in web app, images would be shows as print screen bellow (with this circle gif as loading): 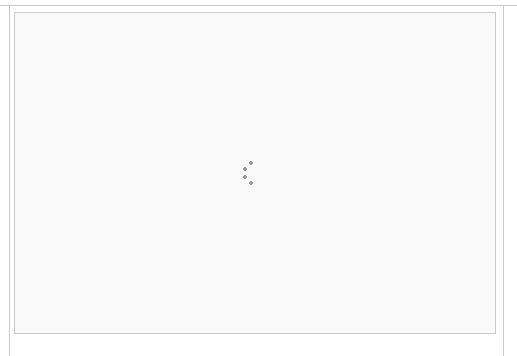 Do you have any suggestion what might be the cause for this or what should I do to enable images appearing in web app mode?

Solved. We read on couple of sites that antivirus at Office server might create problem, blocking all images.

When we contacted admin team to check with them about checking antivirus, we got info that Office server went in havoc. they said it needed reset and after it all services went up and problem was solved.

All images are visible now.