I upgraded a site collection from SP 2010 to SP 2013. It contain a site template called "My Project Site". There is a web part which creates new site using this site template.

Problem is on 2013 the sites being created have 2010 look and feel. All existing sites that were created on 2010 have 2013 look and feel (after I upgraded site collection) so the problem is only with newly created sites.

I opened manifest.xml file of (My Project Site.wsp) and the SharePointProductVersion property is set to 15.0.4833.1000 (which I fixed yesterday as this was another issue)

How do I fix this issue?

EDIT This is how it looks like. 2010 look and feel and all messed up. 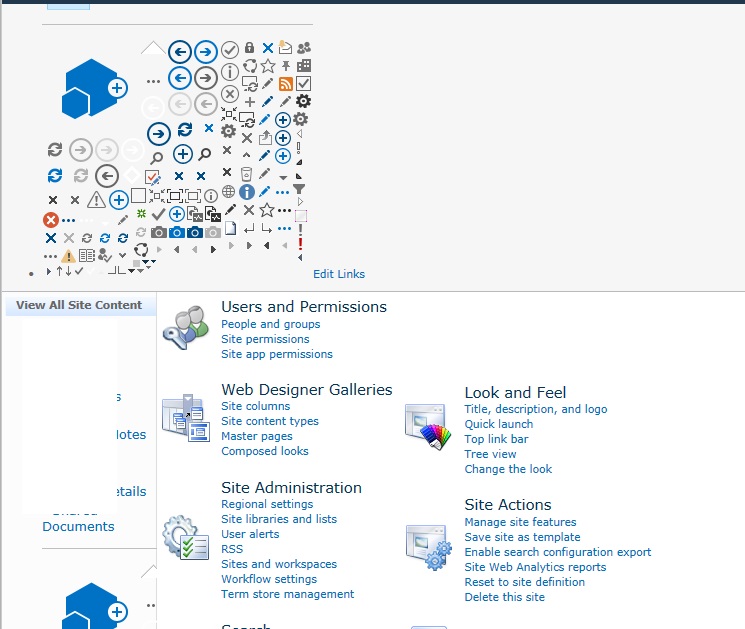 This is happening with not just custom site template but also with built in site template. In SP 2013 (and probably in 2010 too) there is a OOB template called "Project Site". Even if I create new site based on this template, it has same issue i.e. look and feel is 2010.

Second thing is the URL of those sites.

Existing sites which were already created and which were upgraded when I moved from 2010 to 2013 has following URL structure:

But the new sites that have problem have following URL:

If I try to open new site at following URL then it shows error 404 file not found.

This /projects/ is actually a subsite and those existingsitename and newsitename are also subsites created under /projects/ site.

Finally found a clue. There is a solution called "SiteEventReceivers". If I disable this feature in "Site Collection Features" then any new site created based on OOB "Project Site" template has 2013 look and feel.

But when I create new site based on custom "My Project Site" template then it says that this feature "SiteEventReceivers" is missing which need to be enabled.

Not the answer you're looking for? Browse other questions tagged 2013 2010 upgrade site-template or ask your own question.