Is it possible for Server4 to work the same way if Server3 is down? 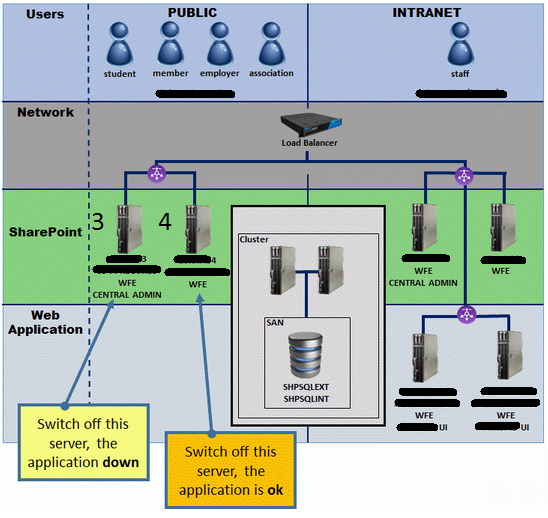 Please check this article for complete details and supported method.

Not the answer you're looking for? Browse other questions tagged sharepoint-enterprise sharepoint-server or ask your own question.