We have a SharePoint 2013 environment upgraded from SharePoint 2010. When working with Windows Explorer, users are able to navigate the folders normally without any issues. However, if a user tries to create a new folder from inside Windows Explorer, the process takes up to 30 seconds to complete and most of the time through the process the window shows "Not Responding". However, after that the folder is created normally. We did not face this issue in the previous SharePoint 2010 environment.

I have tried the various suggested solutions online like disabling "Automatically detect settings" in IE but that did not fix the issue. I also tried accessing one of the servers directly (i.e. not through NLB IP) and tried opening with explorer from inside the server and had the same behavior. The problem is only with creating folders.

Our environment is SharePoint 2013 with Windows Server 2012 R2. Our users are using IE9.I have also tested on IE 11 but the issue is also there.

taken from white papers above: 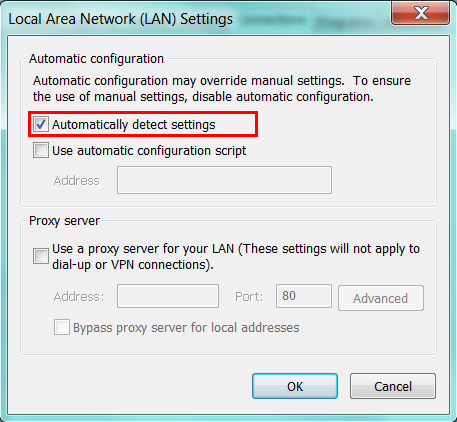 what i presume is going on is that its trying to get the proxy settings before it makes a connection which make several failed attempts until it makes the connection and produces a success. I would expect you to see in fiddler several attempts being made to sharepoints version of WebDAV (not iis version)

1
Claims Based Authentication- Windows Explorer Mode only works after installing SharePoint Designer on the client
2
Windows Explorer View Not Working on One Site Collection
0
SharePoint 2013 - Unable to create Folders
0
Use VBA to Relocate Folders from Old SharePoint Site to New Site
1
Accessing “link to a document” in windows explorer view
0
Can not open document library in explorer view in SharePoint 2016 with IE 11
0
How to sync in variations for custom lists with folders in SharePoint 2013?
1
Open in Explorer no longer works
0
Document library: Open with Explorer is suddenly starting OneDrive